1Whoever isolates himself seeks his own desire;

he breaks out against all sound judgment.

2A fool takes no pleasure in understanding,

but only in expressing his opinion.

and with dishonor comes disgrace.

4The words of a man's mouth are deep waters;

the fountain of wisdom is a bubbling brook.

5It is not good to be partial to1 the wicked

or to deprive the righteous of justice.

6A fool's lips walk into a fight,

and his mouth invites a beating.

7A fool's mouth is his ruin,

and his lips are a snare to his soul.

8The words of a whisperer are like delicious morsels;

they go down into the inner parts of the body.

9Whoever is slack in his work

is a brother to him who destroys.

10The name of the Lord is a strong tower;

the righteous man runs into it and is safe.

11A rich man's wealth is his strong city,

12Before destruction a man's heart is haughty,

but humility comes before honor.

13If one gives an answer before he hears,

it is his folly and shame.

14A man's spirit will endure sickness,

but a crushed spirit who can bear?

and the ear of the wise seeks knowledge.

16A man's gift makes room for him

and brings him before the great.

17The one who states his case first seems right,

until the other comes and examines him.

18The lot puts an end to quarrels

and decides between powerful contenders.

19A brother offended is more unyielding than a strong city,

and quarreling is like the bars of a castle.

20From the fruit of a man's mouth his stomach is satisfied;

he is satisfied by the yield of his lips.

21Death and life are in the power of the tongue,

and those who love it will eat its fruits.

22He who finds a wife finds a good thing

and obtains favor from the Lord.

23The poor use entreaties,

but the rich answer roughly.

24A man of many companions may come to ruin,

but there is a friend who sticks closer than a brother. 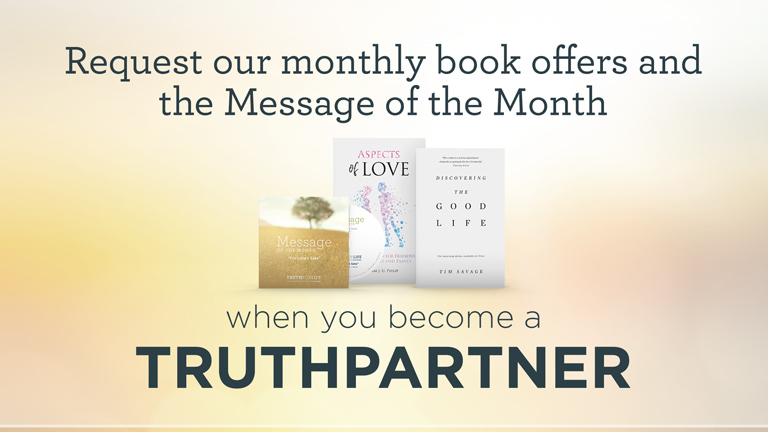 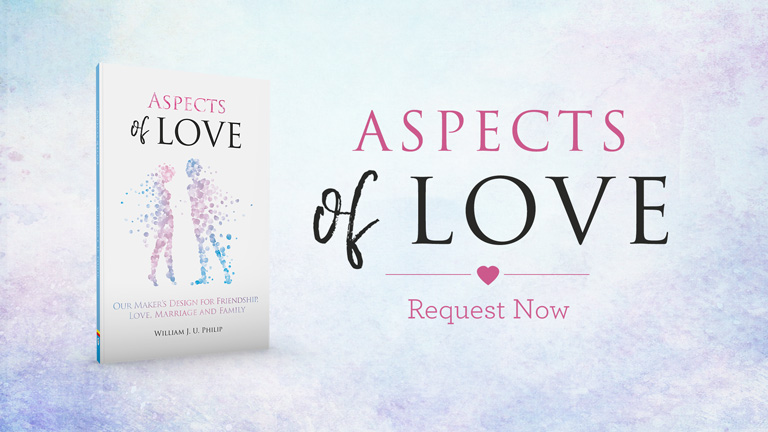 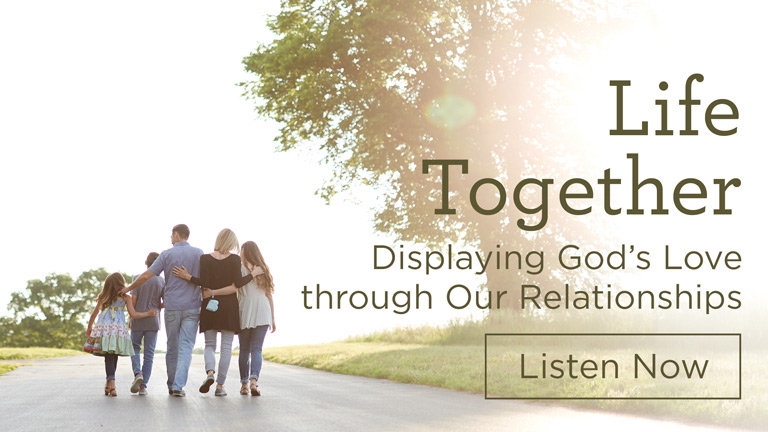