1Now Jesus1 was praying in a certain place, and when he finished, one of his disciples said to him, “Lord, teach us to pray, as John taught his disciples.” 2And he said to them, “When you pray, say:

“Father, hallowed be your name.

3Give us each day our daily bread,2

4and forgive us our sins,

for we ourselves forgive everyone who is indebted to us.

And lead us not into temptation.”

5And he said to them, “Which of you who has a friend will go to him at midnight and say to him, ‘Friend, lend me three loaves, 6for a friend of mine has arrived on a journey, and I have nothing to set before him’; 7and he will answer from within, ‘Do not bother me; the door is now shut, and my children are with me in bed. I cannot get up and give you anything’? 8I tell you, though he will not get up and give him anything because he is his friend, yet because of his impudence3 he will rise and give him whatever he needs. 9And I tell you, ask, and it will be given to you; seek, and you will find; knock, and it will be opened to you. 10For everyone who asks receives, and the one who seeks finds, and to the one who knocks it will be opened. 11What father among you, if his son asks for4 a fish, will instead of a fish give him a serpent; 12or if he asks for an egg, will give him a scorpion? 13If you then, who are evil, know how to give good gifts to your children, how much more will the heavenly Father give the Holy Spirit to those who ask him!”

14Now he was casting out a demon that was mute. When the demon had gone out, the mute man spoke, and the people marveled. 15But some of them said, “He casts out demons by Beelzebul, the prince of demons,” 16while others, to test him, kept seeking from him a sign from heaven. 17But he, knowing their thoughts, said to them, “Every kingdom divided against itself is laid waste, and a divided household falls. 18And if Satan also is divided against himself, how will his kingdom stand? For you say that I cast out demons by Beelzebul. 19And if I cast out demons by Beelzebul, by whom do your sons cast them out? Therefore they will be your judges. 20But if it is by the finger of God that I cast out demons, then the kingdom of God has come upon you. 21When a strong man, fully armed, guards his own palace, his goods are safe; 22but when one stronger than he attacks him and overcomes him, he takes away his armor in which he trusted and divides his spoil. 23Whoever is not with me is against me, and whoever does not gather with me scatters.

Return of an Unclean Spirit

24“When the unclean spirit has gone out of a person, it passes through waterless places seeking rest, and finding none it says, ‘I will return to my house from which I came.’ 25And when it comes, it finds the house swept and put in order. 26Then it goes and brings seven other spirits more evil than itself, and they enter and dwell there. And the last state of that person is worse than the first.”

27As he said these things, a woman in the crowd raised her voice and said to him, “Blessed is the womb that bore you, and the breasts at which you nursed!” 28But he said, “Blessed rather are those who hear the word of God and keep it!”

29When the crowds were increasing, he began to say, “This generation is an evil generation. It seeks for a sign, but no sign will be given to it except the sign of Jonah. 30For as Jonah became a sign to the people of Nineveh, so will the Son of Man be to this generation. 31The queen of the South will rise up at the judgment with the men of this generation and condemn them, for she came from the ends of the earth to hear the wisdom of Solomon, and behold, something greater than Solomon is here. 32The men of Nineveh will rise up at the judgment with this generation and condemn it, for they repented at the preaching of Jonah, and behold, something greater than Jonah is here.

The Light in You

Woes to the Pharisees and Lawyers

37While Jesus5 was speaking, a Pharisee asked him to dine with him, so he went in and reclined at table. 38The Pharisee was astonished to see that he did not first wash before dinner. 39And the Lord said to him, “Now you Pharisees cleanse the outside of the cup and of the dish, but inside you are full of greed and wickedness. 40You fools! Did not he who made the outside make the inside also? 41But give as alms those things that are within, and behold, everything is clean for you.

45One of the lawyers answered him, “Teacher, in saying these things you insult us also.” 46And he said, “Woe to you lawyers also! For you load people with burdens hard to bear, and you yourselves do not touch the burdens with one of your fingers. 47Woe to you! For you build the tombs of the prophets whom your fathers killed. 48So you are witnesses and you consent to the deeds of your fathers, for they killed them, and you build their tombs. 49Therefore also the Wisdom of God said, ‘I will send them prophets and apostles, some of whom they will kill and persecute,’ 50so that the blood of all the prophets, shed from the foundation of the world, may be charged against this generation, 51from the blood of Abel to the blood of Zechariah, who perished between the altar and the sanctuary. Yes, I tell you, it will be required of this generation. 52Woe to you lawyers! For you have taken away the key of knowledge. You did not enter yourselves, and you hindered those who were entering.”

53As he went away from there, the scribes and the Pharisees began to press him hard and to provoke him to speak about many things, 54lying in wait for him, to catch him in something he might say. 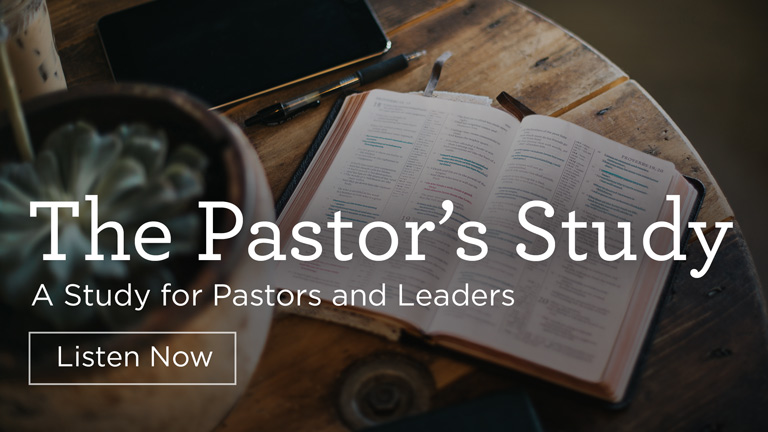 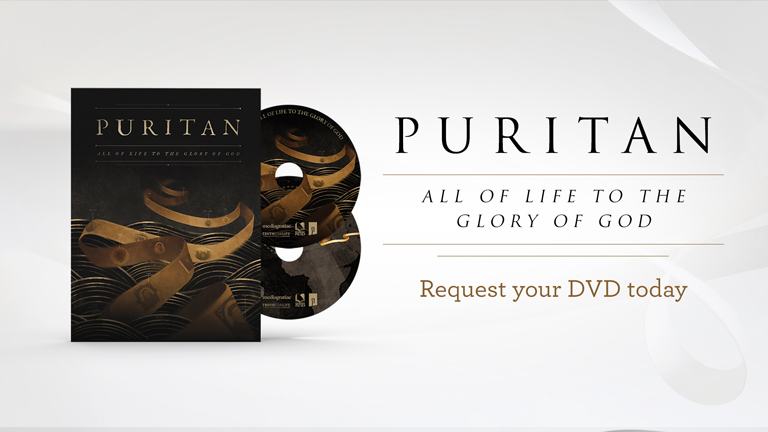 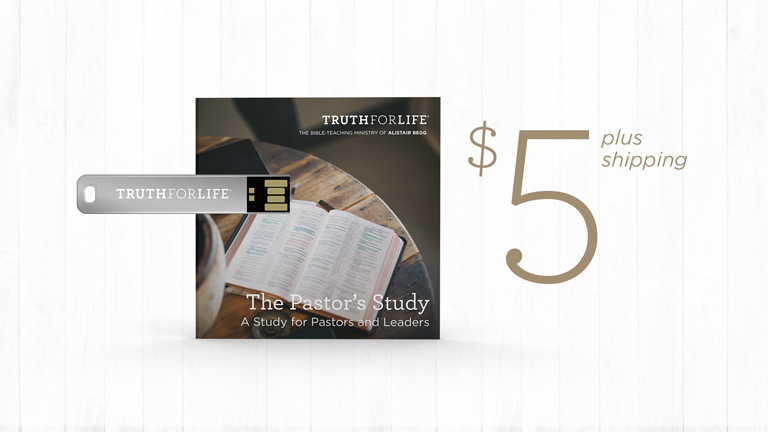