1After this Absalom got himself a chariot and horses, and fifty men to run before him. 2And Absalom used to rise early and stand beside the way of the gate. And when any man had a dispute to come before the king for judgment, Absalom would call to him and say, “From what city are you?” And when he said, “Your servant is of such and such a tribe in Israel,” 3Absalom would say to him, “See, your claims are good and right, but there is no man designated by the king to hear you.” 4Then Absalom would say, “Oh that I were judge in the land! Then every man with a dispute or cause might come to me, and I would give him justice.” 5And whenever a man came near to pay homage to him, he would put out his hand and take hold of him and kiss him. 6Thus Absalom did to all of Israel who came to the king for judgment. So Absalom stole the hearts of the men of Israel.

7And at the end of four1 years Absalom said to the king, “Please let me go and pay my vow, which I have vowed to the Lord, in Hebron. 8For your servant vowed a vow while I lived at Geshur in Aram, saying, ‘If the Lord will indeed bring me back to Jerusalem, then I will offer worship to2 the Lord.’” 9The king said to him, “Go in peace.” So he arose and went to Hebron. 10But Absalom sent secret messengers throughout all the tribes of Israel, saying, “As soon as you hear the sound of the trumpet, then say, ‘Absalom is king at Hebron!’” 11With Absalom went two hundred men from Jerusalem who were invited guests, and they went in their innocence and knew nothing. 12And while Absalom was offering the sacrifices, he sent for3 Ahithophel the Gilonite, David's counselor, from his city Giloh. And the conspiracy grew strong, and the people with Absalom kept increasing.

13And a messenger came to David, saying, “The hearts of the men of Israel have gone after Absalom.” 14Then David said to all his servants who were with him at Jerusalem, “Arise, and let us flee, or else there will be no escape for us from Absalom. Go quickly, lest he overtake us quickly and bring down ruin on us and strike the city with the edge of the sword.” 15And the king's servants said to the king, “Behold, your servants are ready to do whatever my lord the king decides.” 16So the king went out, and all his household after him. And the king left ten concubines to keep the house. 17And the king went out, and all the people after him. And they halted at the last house.

18And all his servants passed by him, and all the Cherethites, and all the Pelethites, and all the six hundred Gittites who had followed him from Gath, passed on before the king. 19Then the king said to Ittai the Gittite, “Why do you also go with us? Go back and stay with the king, for you are a foreigner and also an exile from your home. 20You came only yesterday, and shall I today make you wander about with us, since I go I know not where? Go back and take your brothers with you, and may the Lord show4 steadfast love and faithfulness to you.” 21But Ittai answered the king, “As the Lord lives, and as my lord the king lives, wherever my lord the king shall be, whether for death or for life, there also will your servant be.” 22And David said to Ittai, “Go then, pass on.” So Ittai the Gittite passed on with all his men and all the little ones who were with him. 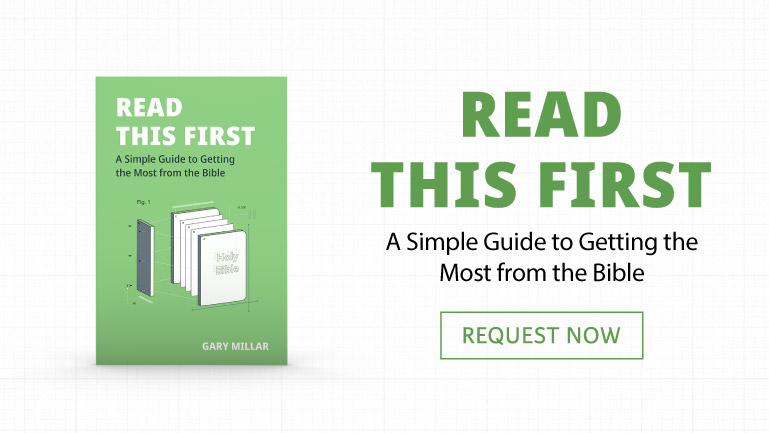 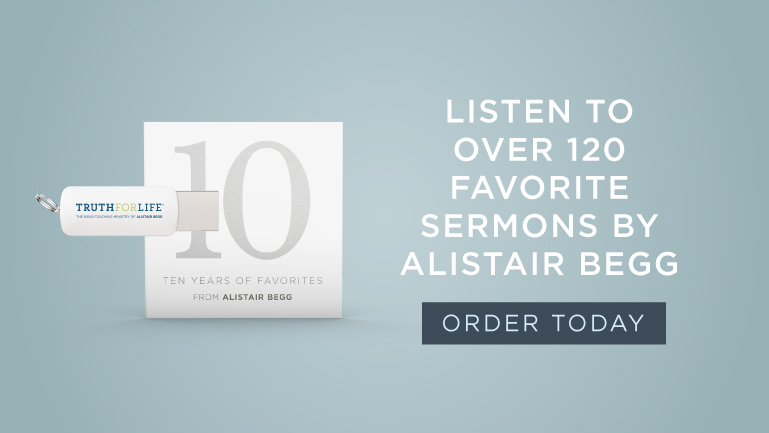