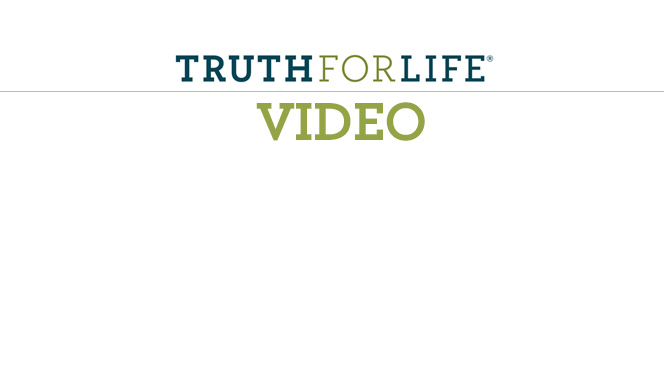 When Daniel received the vision recorded in chapter 7, he was alarmed by the terrifying details it contained. In this message, Alistair Begg explains that this vision portrays the apex of conflict between the forces of evil and the Kingdom of God. Although the people of God will endure intense opposition in the meantime, we can be assured that Christ the King has conquered and that His Kingdom will be ours forever and ever. 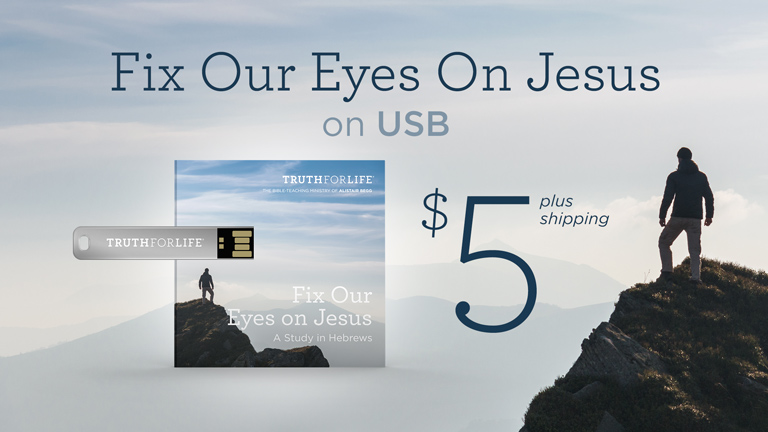 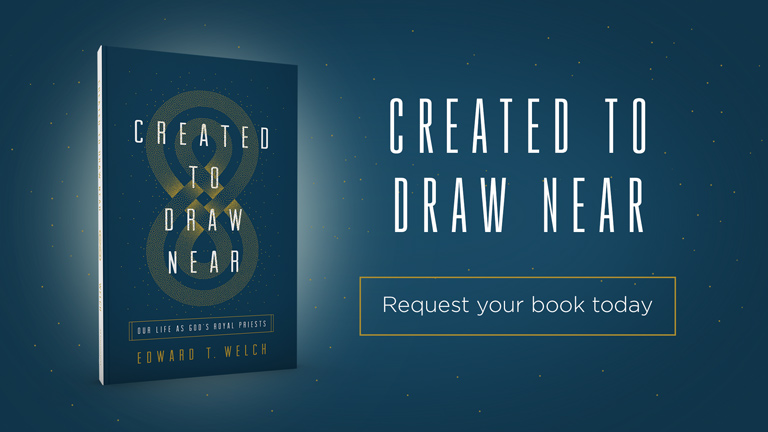 Series: And He Shall Reign, Volume 2 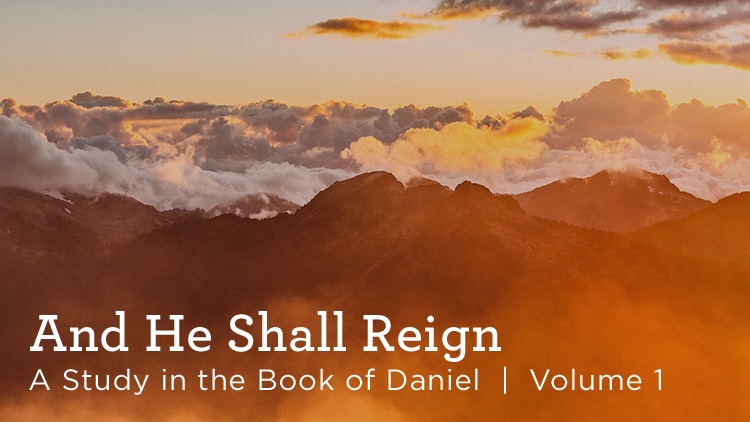 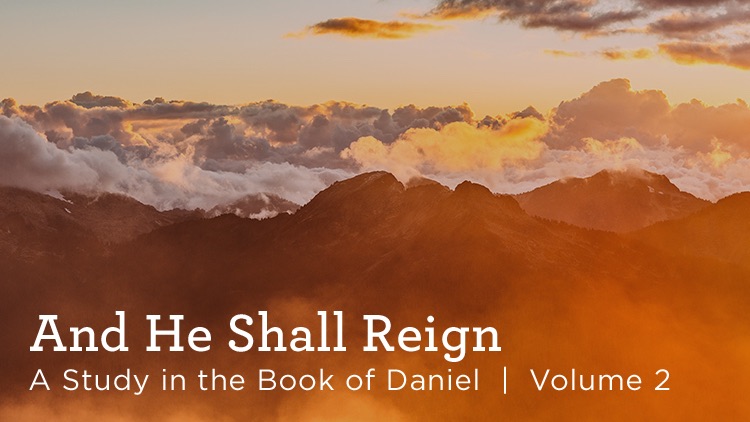