Videos cannot be added to the listen queue at this time.
This item is no longer available.
A Woman at a Well

A Woman at a Well

From Series: An Extraordinary Encounter

John 4 introduces us to a Samaritan woman with a questionable past. She was socially isolated and morally confused, but as Alistair Begg explains, she was in the place of God’s appointing for an encounter with the Savior. With gracious honesty, Jesus confronted her need and revealed Himself as Lord. Every person we encounter has the same need, and every Christian can learn from the clarity and compassion of the Lord Jesus. 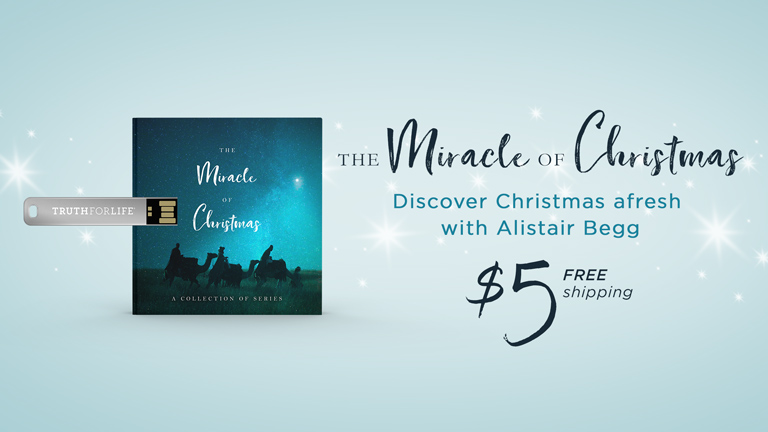 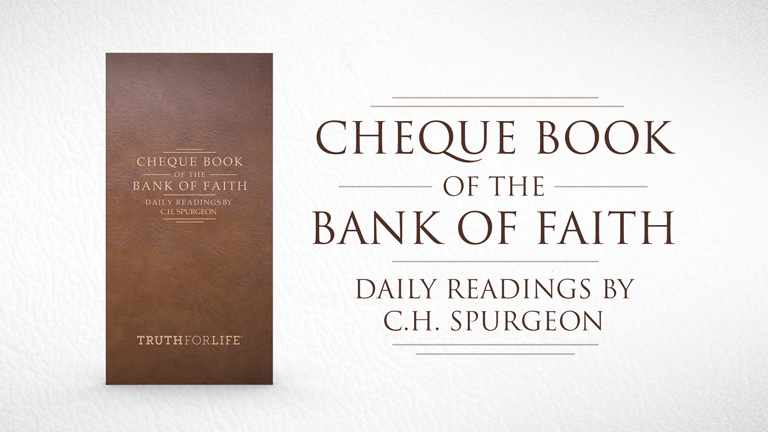 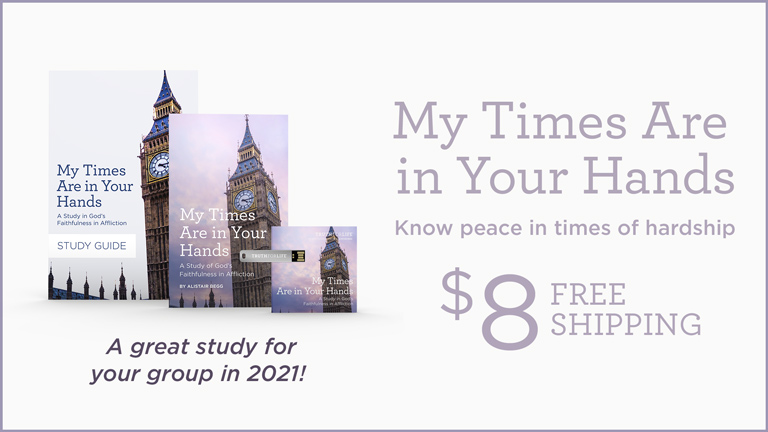 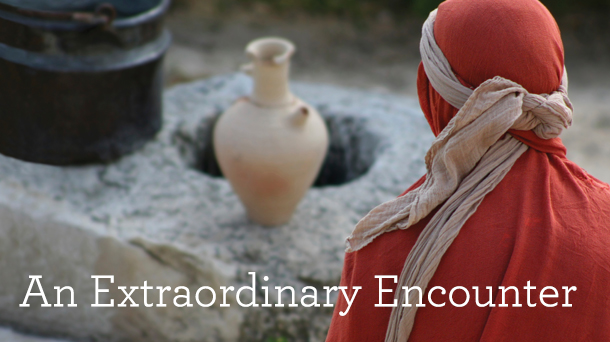 Other messages in: An Extraordinary Encounter

What was it like to have a face-to-face encounter with Jesus? From the physically broken man of Mark 2, to the devoted religious man of John 3, and to the promiscuous woman of John 4, Jesus personally engaged unlikely individuals with extraordinary results. None of them walked away from their encounter with Christ unchanged. In this series, Alistair Begg reminds us that each of these individuals had something else in common: their greatest need was not for physical healing or stature, but for a Savior. Jesus offered them a spiritual transformation, and He offers the same thing to us today.

The Miracle of Christmas 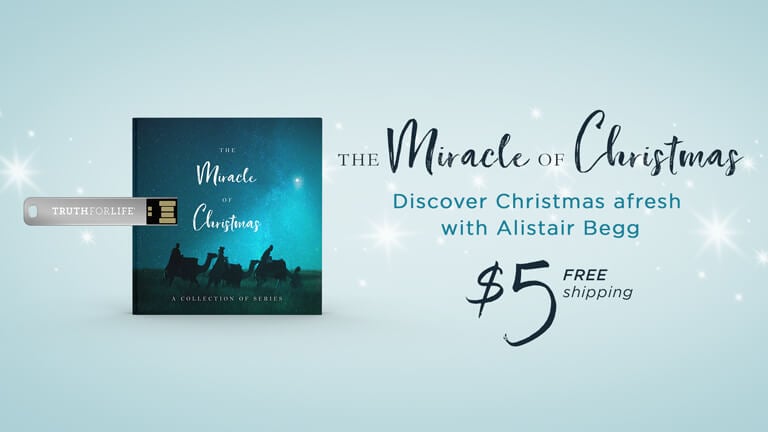