A Taste of Honey
Listen Watch

On the heels of victory against the Philistines, Saul found himself waging a new battle—a spiritual war within his own heart. His desire to vanquish enemies in his own strength led him to place a rash oath on the Israelites. This foolish decision led the people to obey manmade laws rather than God’s divine commands. As Alistair Begg teaches, however, Saul’s failed leadership reminds us to fix our eyes on Jesus, the one true King who never fails or disappoints His people. 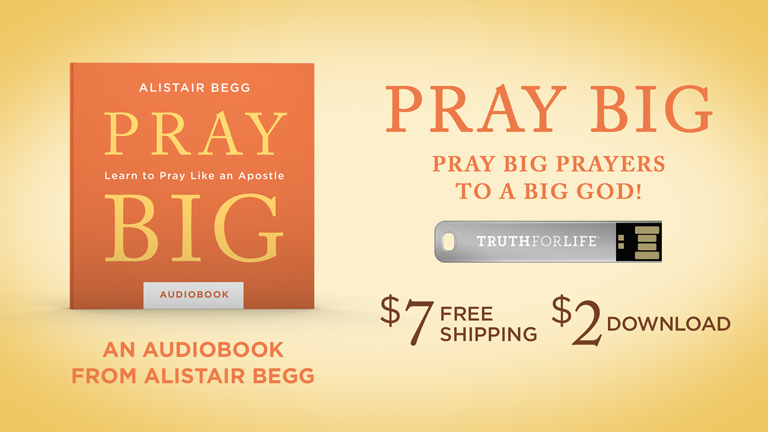 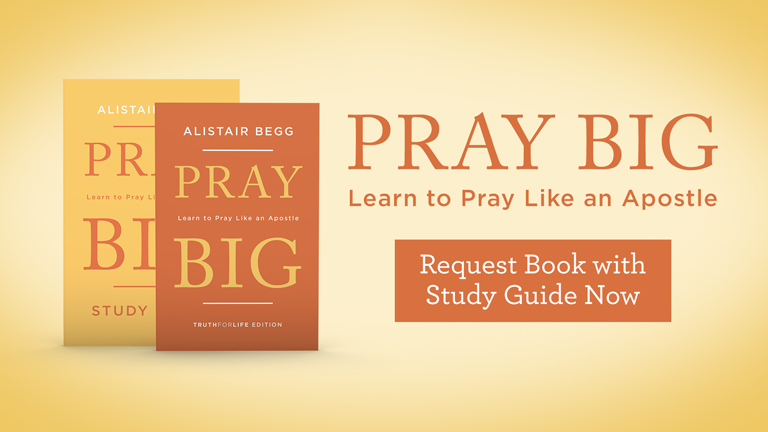 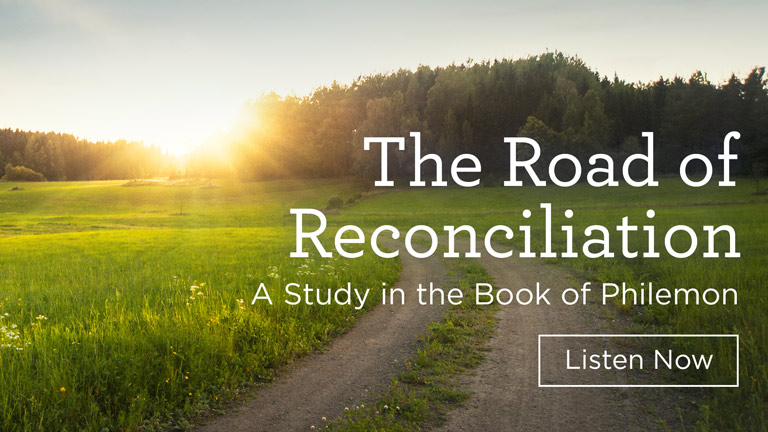