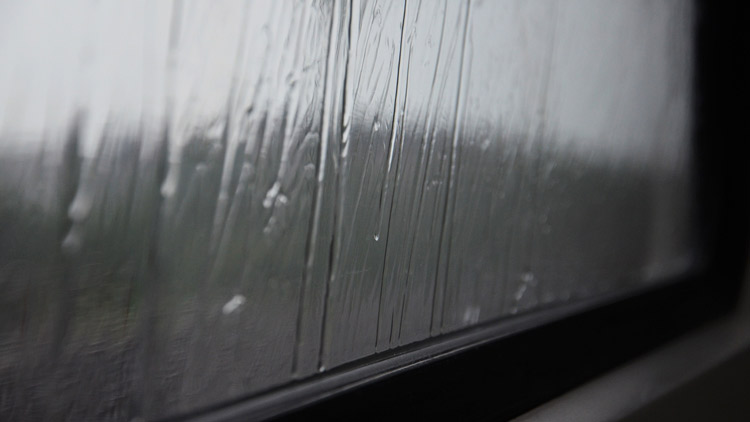 I began to weep loudly because no one was found worthy to open the scroll or to look into it. And one of the elders said to me, ‘Weep no more; behold, the Lion of the tribe of Judah, the Root of David, has conquered, so that he can open the scroll and its seven seals.’ And between the throne and the four living creatures and among the elders I saw a Lamb standing, as though it had been slain.
Revelation 5:4-6

As he watched the vision Jesus gave him of heavenly reality, the apostle John was brought to tears when confronted by the fear that there was no one who could look into the secrets of the world and explain the troubles of his first-century experience. But John did not need new information. He needed to be reminded of what he already knew. He had erred by forgetting the basics.

John was told not to weep but to look to the one who could open the scroll. When he turned, he saw “a Lamb standing, as though it had been slain.” The Lamb’s wounds were a reminder of Christ’s death, by which He has achieved salvation. But this Lamb was standing, representing the triumph of His resurrection. Here, in this vision, we see Jesus, the all-merciful and all-powerful one. He is the Lamb, and He is the Lion. He deserves and demands the worship and obedience of all the world, and He will have it.

Jesus was the solution to John’s tears, just as He is to our own tears of fearfulness when we feel the world pressing in against us—when we feel worn down, small, weak, and marginalized, and when we are tempted to believe that this world, rather than being under control, is governed only by chaos.

None of us know what a day will bring or what will happen during a night. These secrets belong to God alone. But what great grace we experience when God gives us a tap on the shoulder and turns us to our Bibles, saying, Are you forgetting that the Lion of the tribe of Judah has actually triumphed, that He is in charge, that He oversees the future, that He is King? “Fear not,” Jesus had already told John: “I am the first and the last, and the living one. I died, and behold I am alive forevermore and I have the keys of Death and Hades” (Revelation 1:17-18).

So when you feel discouraged or defeated or troubled by the present or the future, the call is simply this: remember what you already know. Look to the Lion of Judah, who is for us the slain Lamb. He is worthy and able to open the scrolls and direct the history of this world to its end: to His return and our entry into glory.

The Scroll and the Lamb

6And between the throne and the four living creatures and among the elders I saw a Lamb standing, as though it had been slain, with seven horns and with seven eyes, which are the seven spirits of God sent out into all the earth. 7And he went and took the scroll from the right hand of him who was seated on the throne. 8And when he had taken the scroll, the four living creatures and the twenty-four elders fell down before the Lamb, each holding a harp, and golden bowls full of incense, which are the prayers of the saints. 9And they sang a new song, saying,

“Worthy are you to take the scroll

and to open its seals,

for you were slain, and by your blood you ransomed people for God

from every tribe and language and people and nation,

10and you have made them a kingdom and priests to our God,

and they shall reign on the earth.”