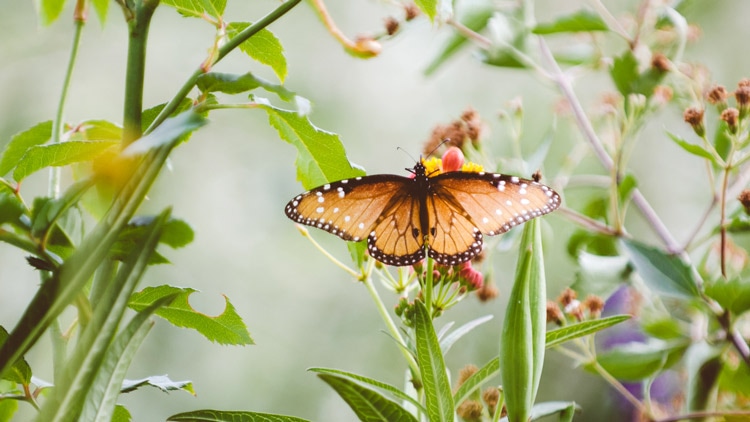 In some churches, it’s routine to speak of the universal fatherhood of God and the resulting brotherhood of man. But we ought to be mindful of the limits of such claims. While in one sense it is true that we are all God’s children by virtue of creation, the New Testament reminds us that we are also “children of wrath” who are lost and need to be adopted into God’s family (Ephesians 2:3).

We don’t become God’s children by any natural process. It is not the result of human genetics or even human effort. No one is born into God’s kingdom—which is why Jesus told Nicodemus, a religious man with an impeccable Jewish lineage, that he had to be born again (John 3:3). Becoming a child of God is a spiritual process—something that God, in His mercy and grace, does on our behalf.

Think about your physical birth. You didn’t have any control over it. It wasn’t something you achieved. The same is true of our new birth in Christ. When God causes someone to be born again, the new life that follows is only possible because of His authority. He alone can give us the right to become His children.

It has been said that the emperor Napoleon was once nearly unseated from his horse when he dropped the reins in order to read some papers he was carrying with him. When the horse started to rear up, a young corporal quickly intervened by grabbing the horse’s bridle. Napoleon turned to him and said, “Thank you, Captain.” “Of what company, Sire?” the soldier asked. “Of my guards,” answered Napoleon.[1]

In an instant, the man was promoted, received access to the headquarters of the general staff, and took his place among the emperor’s officers. When asked by others what he was doing, he could respond that he was the captain of the guard by the authority of the emperor himself.

If you have received Jesus as your Lord and Savior, you are a child of God. God has stamped your life with a new identity, and nobody can dispute it. You can live with the great assurance that Jesus, the King of Kings and the captain of your salvation, has made it possible for you to be numbered among God’s children. That is the great reality that is now the heart of your identity, whoever you are and whatever is going on in your life. That is the great reality that enables you to go into each day with your head up, confident that whatever happens, you are a child of God.

28And now, little children, abide in him, so that when he appears we may have confidence and not shrink from him in shame at his coming. 29If you know that he is righteous, you may be sure that everyone who practices righteousness has been born of him.

1See what kind of love the Father has given to us, that we should be called children of God; and so we are. The reason why the world does not know us is that it did not know him. 2Beloved, we are God's children now, and what we will be has not yet appeared; but we know that when he appears1 we shall be like him, because we shall see him as he is. 3And everyone who thus hopes in him purifies himself as he is pure.