John the Baptist Prepares the Way

1The beginning of the gospel of Jesus Christ, the Son of God.1

2As it is written in Isaiah the prophet,2

“Behold, I send my messenger before your face,

who will prepare your way,

3the voice of one crying in the wilderness:

‘Prepare3 the way of the Lord,

4John appeared, baptizing in the wilderness and proclaiming a baptism of repentance for the forgiveness of sins. 5And all the country of Judea and all Jerusalem were going out to him and were being baptized by him in the river Jordan, confessing their sins. 6Now John was clothed with camel's hair and wore a leather belt around his waist and ate locusts and wild honey. 7And he preached, saying, “After me comes he who is mightier than I, the strap of whose sandals I am not worthy to stoop down and untie. 8I have baptized you with water, but he will baptize you with the Holy Spirit.”

The Baptism of Jesus

9In those days Jesus came from Nazareth of Galilee and was baptized by John in the Jordan. 10And when he came up out of the water, immediately he saw the heavens being torn open and the Spirit descending on him like a dove. 11And a voice came from heaven, “You are my beloved Son;4 with you I am well pleased.”

12The Spirit immediately drove him out into the wilderness. 13And he was in the wilderness forty days, being tempted by Satan. And he was with the wild animals, and the angels were ministering to him.

14Now after John was arrested, Jesus came into Galilee, proclaiming the gospel of God, 15and saying, “The time is fulfilled, and the kingdom of God is at hand; repent and believe in the gospel.”

16Passing alongside the Sea of Galilee, he saw Simon and Andrew the brother of Simon casting a net into the sea, for they were fishermen. 17And Jesus said to them, “Follow me, and I will make you become fishers of men.”5 18And immediately they left their nets and followed him. 19And going on a little farther, he saw James the son of Zebedee and John his brother, who were in their boat mending the nets. 20And immediately he called them, and they left their father Zebedee in the boat with the hired servants and followed him.

Jesus Heals a Man with an Unclean Spirit

21And they went into Capernaum, and immediately on the Sabbath he entered the synagogue and was teaching. 22And they were astonished at his teaching, for he taught them as one who had authority, and not as the scribes. 23And immediately there was in their synagogue a man with an unclean spirit. And he cried out, 24“What have you to do with us, Jesus of Nazareth? Have you come to destroy us? I know who you are—the Holy One of God.” 25But Jesus rebuked him, saying, “Be silent, and come out of him!” 26And the unclean spirit, convulsing him and crying out with a loud voice, came out of him. 27And they were all amazed, so that they questioned among themselves, saying, “What is this? A new teaching with authority! He commands even the unclean spirits, and they obey him.” 28And at once his fame spread everywhere throughout all the surrounding region of Galilee.

29And immediately he6 left the synagogue and entered the house of Simon and Andrew, with James and John. 30Now Simon's mother-in-law lay ill with a fever, and immediately they told him about her. 31And he came and took her by the hand and lifted her up, and the fever left her, and she began to serve them.

32That evening at sundown they brought to him all who were sick or oppressed by demons. 33And the whole city was gathered together at the door. 34And he healed many who were sick with various diseases, and cast out many demons. And he would not permit the demons to speak, because they knew him.

35And rising very early in the morning, while it was still dark, he departed and went out to a desolate place, and there he prayed. 36And Simon and those who were with him searched for him, 37and they found him and said to him, “Everyone is looking for you.” 38And he said to them, “Let us go on to the next towns, that I may preach there also, for that is why I came out.” 39And he went throughout all Galilee, preaching in their synagogues and casting out demons.

40And a leper7 came to him, imploring him, and kneeling said to him, “If you will, you can make me clean.” 41Moved with pity, he stretched out his hand and touched him and said to him, “I will; be clean.” 42And immediately the leprosy left him, and he was made clean. 43And Jesus8 sternly charged him and sent him away at once, 44and said to him, “See that you say nothing to anyone, but go, show yourself to the priest and offer for your cleansing what Moses commanded, for a proof to them.” 45But he went out and began to talk freely about it, and to spread the news, so that Jesus could no longer openly enter a town, but was out in desolate places, and people were coming to him from every quarter.

1And when he returned to Capernaum after some days, it was reported that he was at home. 2And many were gathered together, so that there was no more room, not even at the door. And he was preaching the word to them. 3And they came, bringing to him a paralytic carried by four men. 4And when they could not get near him because of the crowd, they removed the roof above him, and when they had made an opening, they let down the bed on which the paralytic lay. 5And when Jesus saw their faith, he said to the paralytic, “Son, your sins are forgiven.” 6Now some of the scribes were sitting there, questioning in their hearts, 7“Why does this man speak like that? He is blaspheming! Who can forgive sins but God alone?” 8And immediately Jesus, perceiving in his spirit that they thus questioned within themselves, said to them, “Why do you question these things in your hearts? 9Which is easier, to say to the paralytic, ‘Your sins are forgiven,’ or to say, ‘Rise, take up your bed and walk’? 10But that you may know that the Son of Man has authority on earth to forgive sins”—he said to the paralytic— 11“I say to you, rise, pick up your bed, and go home.” 12And he rose and immediately picked up his bed and went out before them all, so that they were all amazed and glorified God, saying, “We never saw anything like this!”

13He went out again beside the sea, and all the crowd was coming to him, and he was teaching them. 14And as he passed by, he saw Levi the son of Alphaeus sitting at the tax booth, and he said to him, “Follow me.” And he rose and followed him.

15And as he reclined at table in his house, many tax collectors and sinners were reclining with Jesus and his disciples, for there were many who followed him. 16And the scribes of1 the Pharisees, when they saw that he was eating with sinners and tax collectors, said to his disciples, “Why does he eat2 with tax collectors and sinners?” 17And when Jesus heard it, he said to them, “Those who are well have no need of a physician, but those who are sick. I came not to call the righteous, but sinners.”

A Question About Fasting

18Now John's disciples and the Pharisees were fasting. And people came and said to him, “Why do John's disciples and the disciples of the Pharisees fast, but your disciples do not fast?” 19And Jesus said to them, “Can the wedding guests fast while the bridegroom is with them? As long as they have the bridegroom with them, they cannot fast. 20The days will come when the bridegroom is taken away from them, and then they will fast in that day. 21No one sews a piece of unshrunk cloth on an old garment. If he does, the patch tears away from it, the new from the old, and a worse tear is made. 22And no one puts new wine into old wineskins. If he does, the wine will burst the skins—and the wine is destroyed, and so are the skins. But new wine is for fresh wineskins.”3

23One Sabbath he was going through the grainfields, and as they made their way, his disciples began to pluck heads of grain. 24And the Pharisees were saying to him, “Look, why are they doing what is not lawful on the Sabbath?” 25And he said to them, “Have you never read what David did, when he was in need and was hungry, he and those who were with him: 26how he entered the house of God, in the time of4 Abiathar the high priest, and ate the bread of the Presence, which it is not lawful for any but the priests to eat, and also gave it to those who were with him?” 27And he said to them, “The Sabbath was made for man, not man for the Sabbath. 28So the Son of Man is lord even of the Sabbath.”

A Man with a Withered Hand

1Again he entered the synagogue, and a man was there with a withered hand. 2And they watched Jesus,1 to see whether he would heal him on the Sabbath, so that they might accuse him. 3And he said to the man with the withered hand, “Come here.” 4And he said to them, “Is it lawful on the Sabbath to do good or to do harm, to save life or to kill?” But they were silent. 5And he looked around at them with anger, grieved at their hardness of heart, and said to the man, “Stretch out your hand.” He stretched it out, and his hand was restored. 6The Pharisees went out and immediately held counsel with the Herodians against him, how to destroy him. 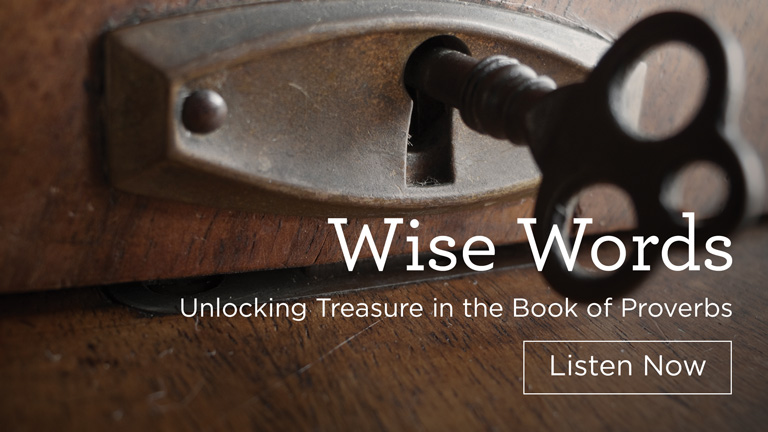 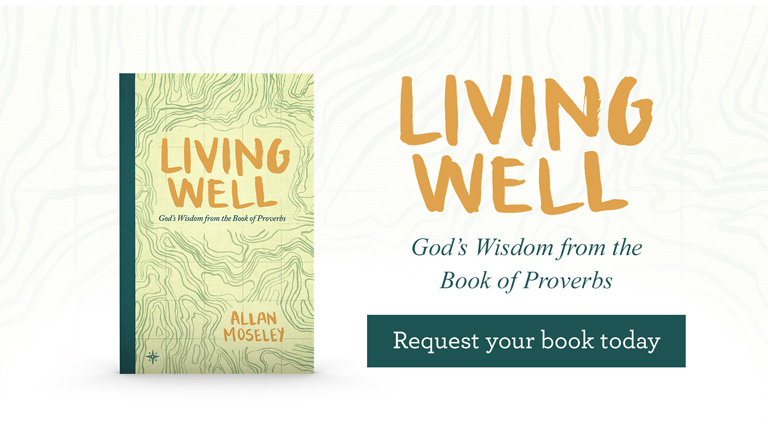