1Behold my servant, whom I uphold,

my chosen, in whom my soul delights;

I have put my Spirit upon him;

he will bring forth justice to the nations.

2He will not cry aloud or lift up his voice,

or make it heard in the street;

3a bruised reed he will not break,

and a faintly burning wick he will not quench;

he will faithfully bring forth justice.

4He will not grow faint or be discouraged1

till he has established justice in the earth;

and the coastlands wait for his law.

who created the heavens and stretched them out,

who spread out the earth and what comes from it,

who gives breath to the people on it

and spirit to those who walk in it:

6“I am the Lord; I have called you2 in righteousness;

I will take you by the hand and keep you;

I will give you as a covenant for the people,

a light for the nations,

7to open the eyes that are blind,

to bring out the prisoners from the dungeon,

from the prison those who sit in darkness.

my glory I give to no other,

nor my praise to carved idols.

9Behold, the former things have come to pass,

and new things I now declare;

before they spring forth

I tell you of them.”

Sing to the Lord a New Song

10Sing to the Lord a new song,

his praise from the end of the earth,

you who go down to the sea, and all that fills it,

the coastlands and their inhabitants.

11Let the desert and its cities lift up their voice,

the villages that Kedar inhabits;

let the habitants of Sela sing for joy,

let them shout from the top of the mountains.

12Let them give glory to the Lord,

and declare his praise in the coastlands.

like a man of war he stirs up his zeal;

he cries out, he shouts aloud,

he shows himself mighty against his foes.

14For a long time I have held my peace;

I have kept still and restrained myself;

now I will cry out like a woman in labor;

I will gasp and pant.

15I will lay waste mountains and hills,

and dry up all their vegetation;

I will turn the rivers into islands,3

and dry up the pools.

16And I will lead the blind

in a way that they do not know,

in paths that they have not known

I will guide them.

I will turn the darkness before them into light,

the rough places into level ground.

These are the things I do,

and I do not forsake them.

17They are turned back and utterly put to shame,

who trust in carved idols,

who say to metal images,

Israel's Failure to Hear and See

and look, you blind, that you may see!

19Who is blind but my servant,

or deaf as my messenger whom I send?

Who is blind as my dedicated one,4

or blind as the servant of the Lord?

20He sees many things, but does not observe them;

his ears are open, but he does not hear.

21The Lord was pleased, for his righteousness' sake,

to magnify his law and make it glorious.

22But this is a people plundered and looted;

they are all of them trapped in holes

and hidden in prisons;

they have become plunder with none to rescue,

spoil with none to say, “Restore!”

23Who among you will give ear to this,

will attend and listen for the time to come?

24Who gave up Jacob to the looter,

and Israel to the plunderers?

Was it not the Lord, against whom we have sinned,

in whose ways they would not walk,

and whose law they would not obey?

25So he poured on him the heat of his anger

it set him on fire all around, but he did not understand;

it burned him up, but he did not take it to heart. 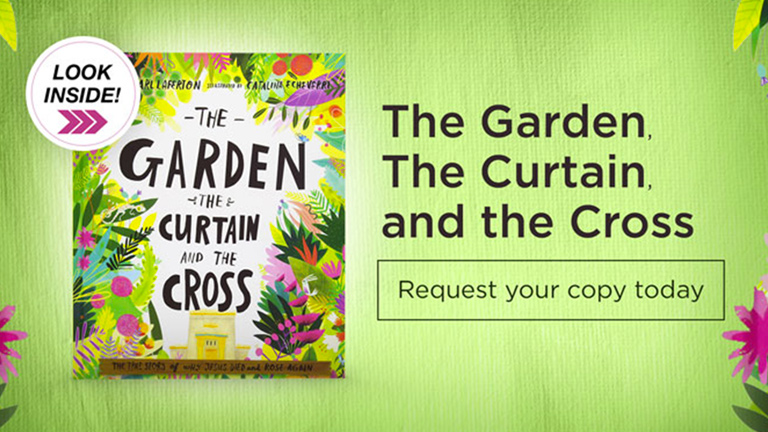 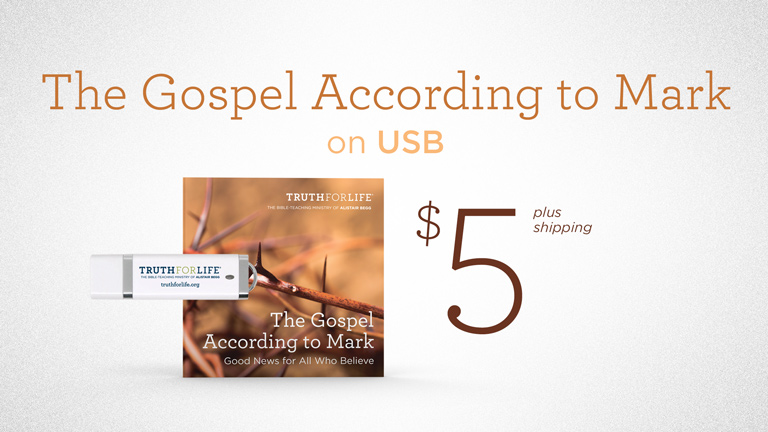