1Moreover, Ahithophel said to Absalom, “Let me choose twelve thousand men, and I will arise and pursue David tonight. 2I will come upon him while he is weary and discouraged and throw him into a panic, and all the people who are with him will flee. I will strike down only the king, 3and I will bring all the people back to you as a bride comes home to her husband. You seek the life of only one man,1 and all the people will be at peace.” 4And the advice seemed right in the eyes of Absalom and all the elders of Israel.

5Then Absalom said, “Call Hushai the Archite also, and let us hear what he has to say.” 6And when Hushai came to Absalom, Absalom said to him, “Thus has Ahithophel spoken; shall we do as he says? If not, you speak.” 7Then Hushai said to Absalom, “This time the counsel that Ahithophel has given is not good.” 8Hushai said, “You know that your father and his men are mighty men, and that they are enraged,2 like a bear robbed of her cubs in the field. Besides, your father is expert in war; he will not spend the night with the people. 9Behold, even now he has hidden himself in one of the pits or in some other place. And as soon as some of the people fall3 at the first attack, whoever hears it will say, ‘There has been a slaughter among the people who follow Absalom.’ 10Then even the valiant man, whose heart is like the heart of a lion, will utterly melt with fear, for all Israel knows that your father is a mighty man, and that those who are with him are valiant men. 11But my counsel is that all Israel be gathered to you, from Dan to Beersheba, as the sand by the sea for multitude, and that you go to battle in person. 12So we shall come upon him in some place where he is to be found, and we shall light upon him as the dew falls on the ground, and of him and all the men with him not one will be left. 13If he withdraws into a city, then all Israel will bring ropes to that city, and we shall drag it into the valley, until not even a pebble is to be found there.” 14And Absalom and all the men of Israel said, “The counsel of Hushai the Archite is better than the counsel of Ahithophel.” For the Lord had ordained4 to defeat the good counsel of Ahithophel, so that the Lord might bring harm upon Absalom. 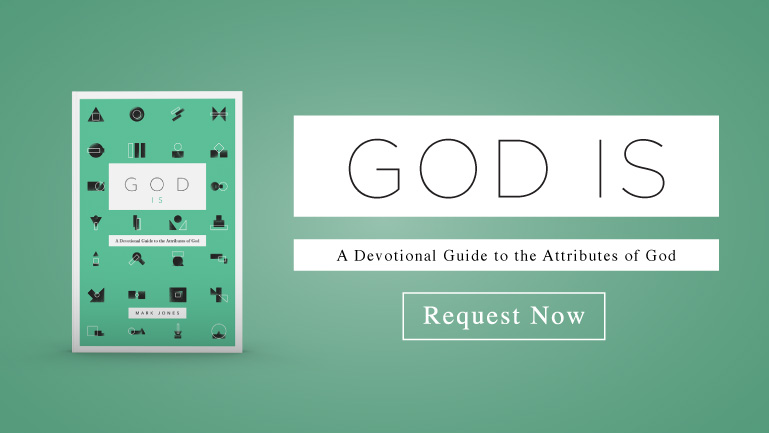